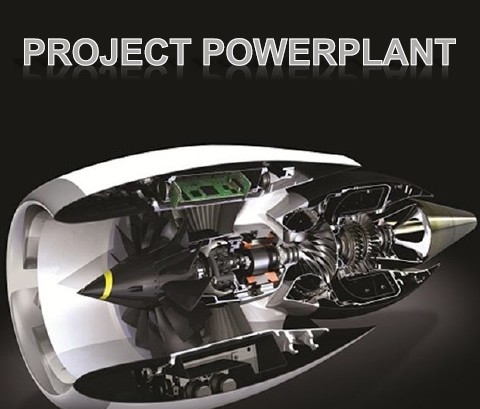 The last project we (Project team 2F) have designing a new concept design engine. Which much replace the relatively old Rolls Royce TAY 620-15. Our project team has calculated the old engine.

Amsterdam Aircraft Engines (AAE) has received a request to develop new gas turbine engines for the Fokker 70, at today’s standards. Development of the Fokker 70 stopped after Fokker closed in 1996. The aircraft however is still in operation mainly due to its superior characteristics like short take-off ground roll, high rate-of-climb and benign stall characteristics, compared to other regional jets in the 70- to 100-seat class.

The current Fokker 70 engines have a comparatively low efficiency, therefore high fuel consumption, and do not meet the current emissions standards. The newly to be developed engines need to be more powerful, but also more fuel-efficient. This is a challenging task to perform. The assignment for the project group is to produce a conceptual design for a new gas turbine engine for the Fokker 70.

This is documented in this report:
Powerplant v3.0 Final